Zoé Albrecht is a coloratura soprano of German and Chilean descent who has been praised for her glimmering sound and elegant stage presence.

Most recently Zoé has been awarded the role of Die Königin der Nacht, after winning the Opernspiele Munot Competition. She will be debuting in this role in OSM’s production of Mozart’s Die Zauberflöte in 2021.

Zoé made her operatic debut in the roles of Euridice (Orfeo ed Euridice) and Ilia (Idomeneo) with Kogge Klassiek in Wesendonck, The Netherlands. Since then she has sung several roles in concert including Lucia Ashton, Gilda, Cleopatra, Lakmé and Die Königin der Nacht. She also played the role of Caterina Cavalieri/Konstanze in the Schlossfestspiele Ribbeck production of Shaffer’s Amadeus.

Zoé has obtained degrees in Classical Music at the University of Chichester and International Communication Management at the University of The Hague, as well as following a private vocal education. She has since worked with renowned voice teachers, coaches and conductors including James McCray, Cheryl Studer and Axel Kober. She speaks fluent German, English, Italian and Dutch.

In her early years Zoé studied the piano and was part of the children's choir at the Bavarian National Opera where she discovered her passion for opera and the stage. 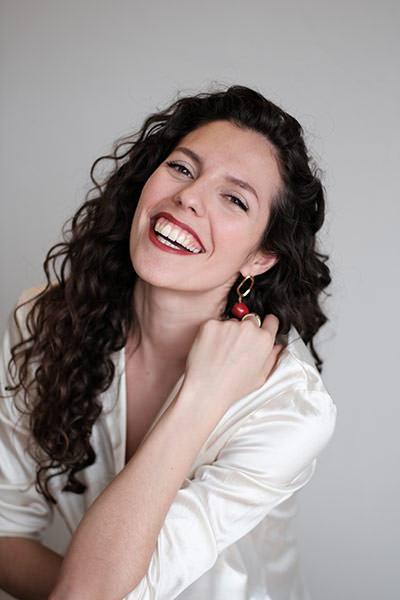 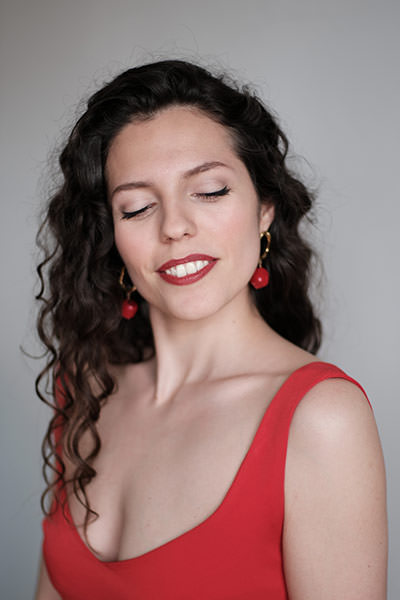 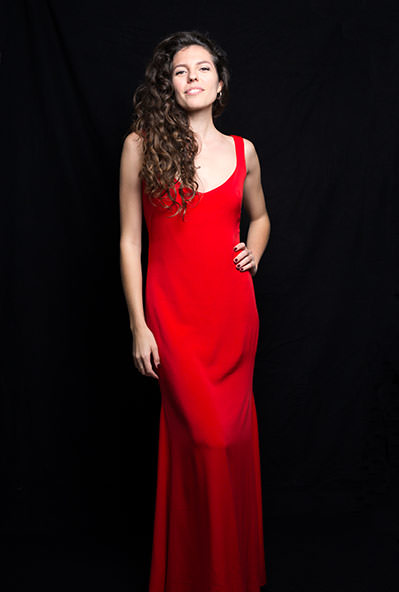 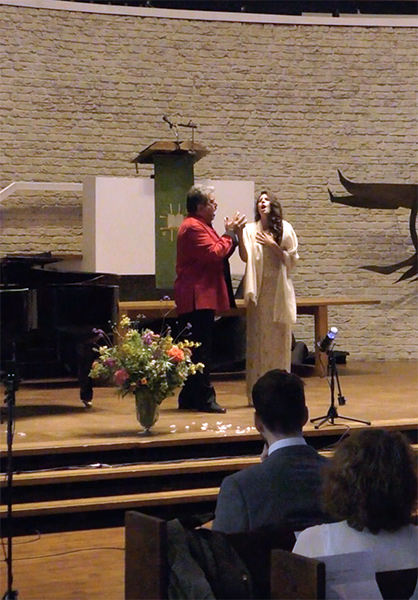 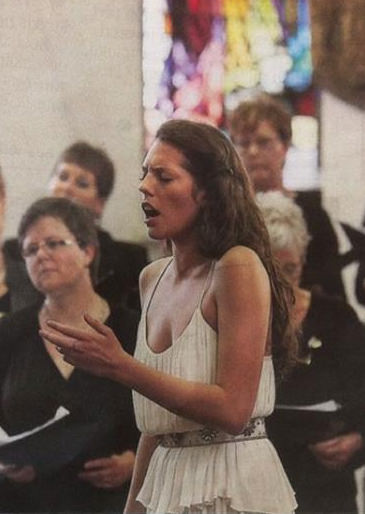